Another enjoyable & sunny day for our return visit to Cambridgeshire on Sunday 12th September. Thank you to all of those who came along & again special thanks to Steve Cole for organising the day. 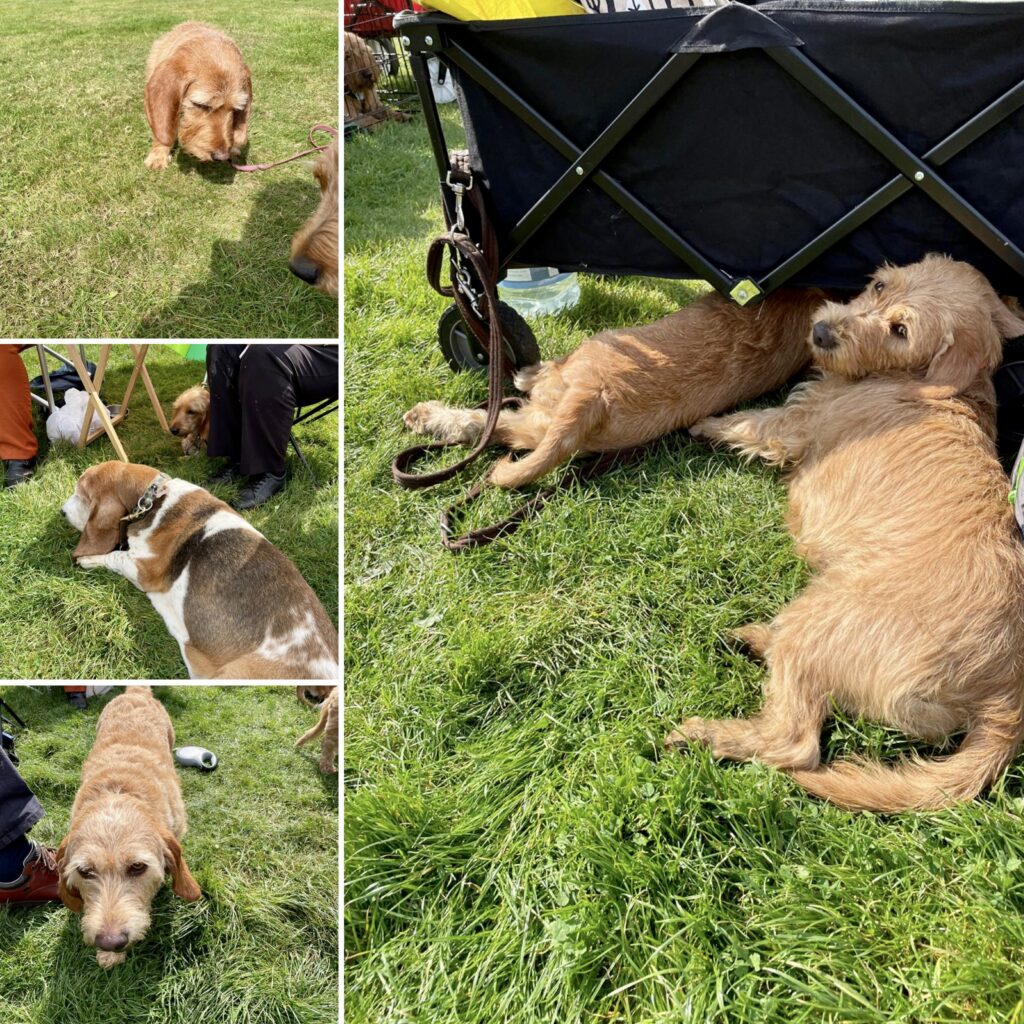 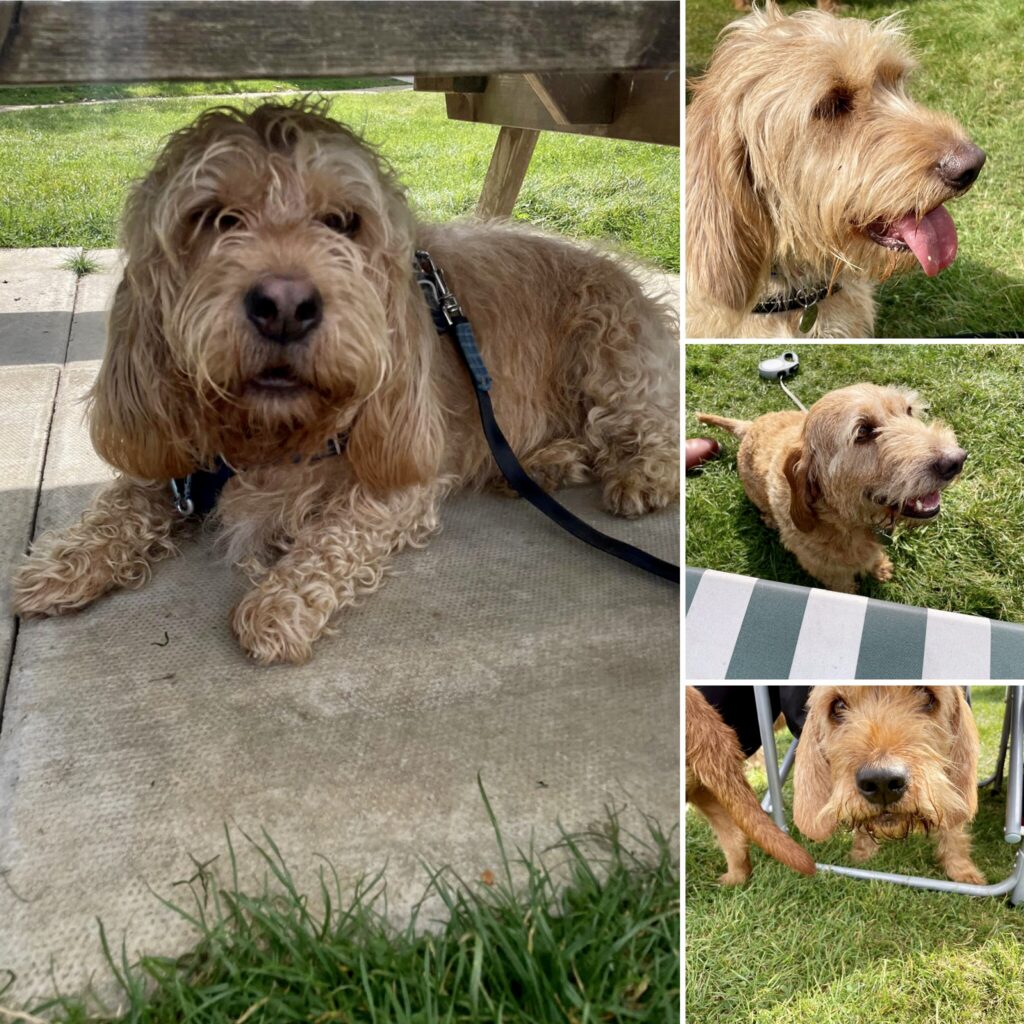 Thank you to all those who attended our first Fauve Walk & Get-together of 2021 on Saturday 29th May at Pugneys Country Park in Yorkshire. A special thank you to Colin and Denise Russell for organising the day on behalf of the club. Spring finally returned and we were all able to enjoy some fine sunshine. It was also lovely to see some of our longer-legged breed relatives the Griffon Fauve de Bretagne represented. 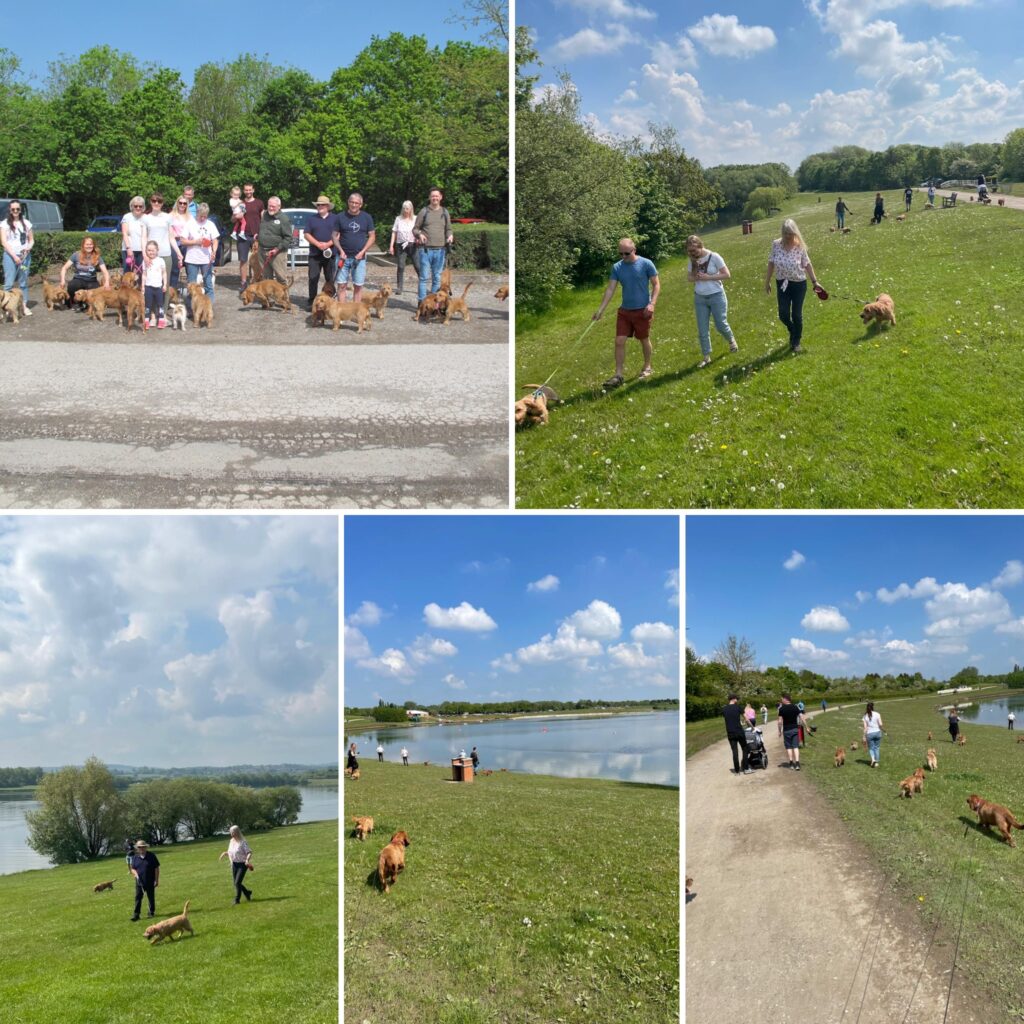 After the COVID-19 lockdown, it was wonderful to see so many four & two legged friends gather for our first Walk & Get Together of 2020 on Sunday 19th July 2020 in Cambridgeshire. The weather was lovely & venue perfect for a walk around the lake followed by some time to relax & catch-up during this most strange year. Thank you to all of those who came along & special thanks to Steve Cole for organising the day & to Lesley Jones for the commemorative badges. 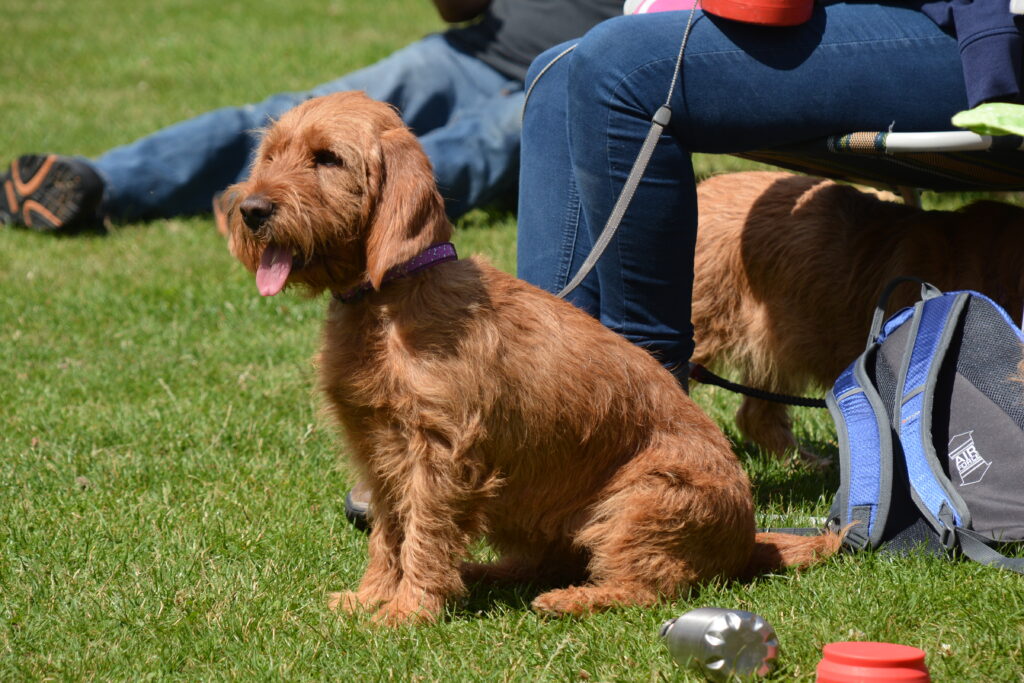 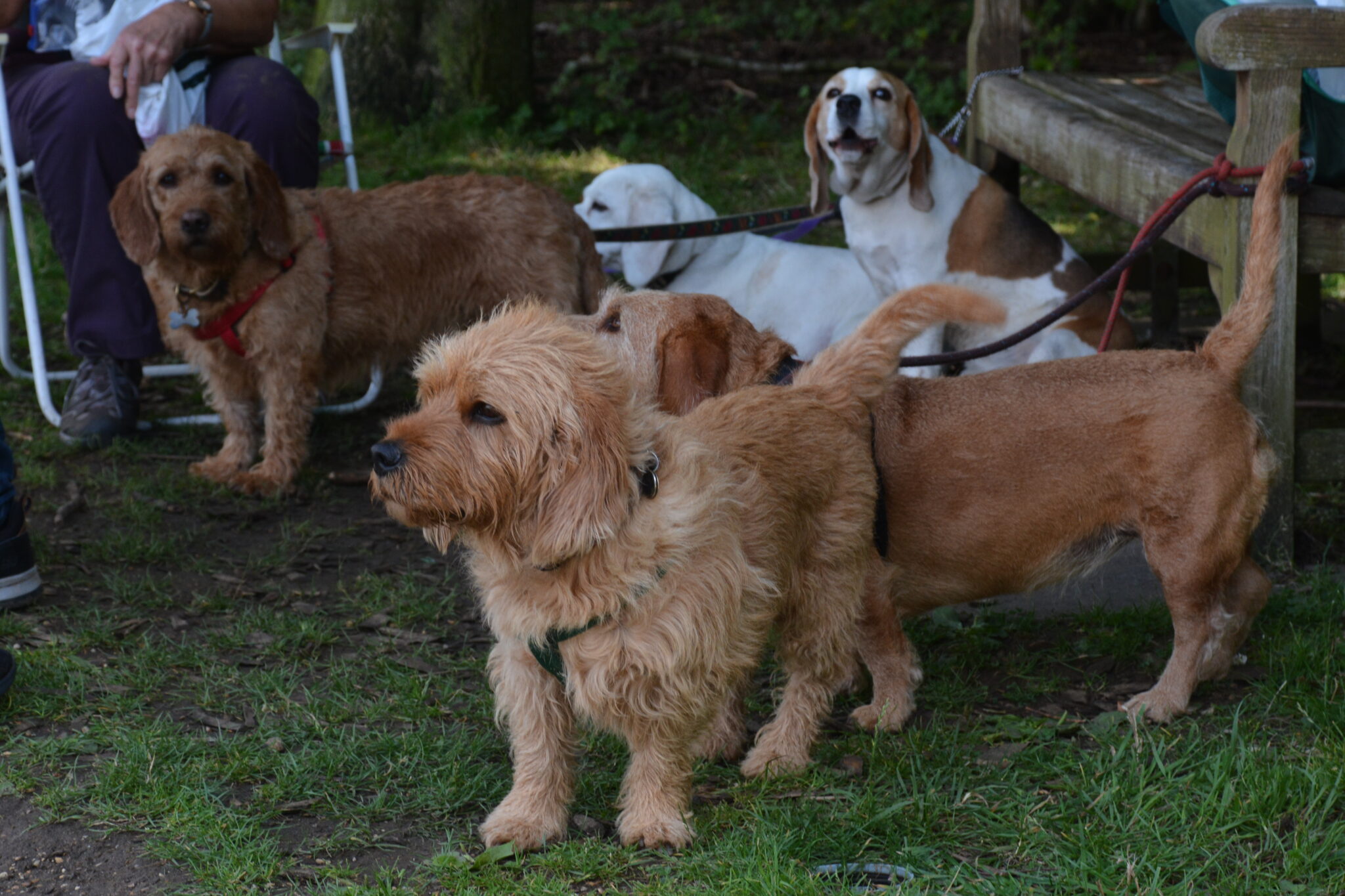 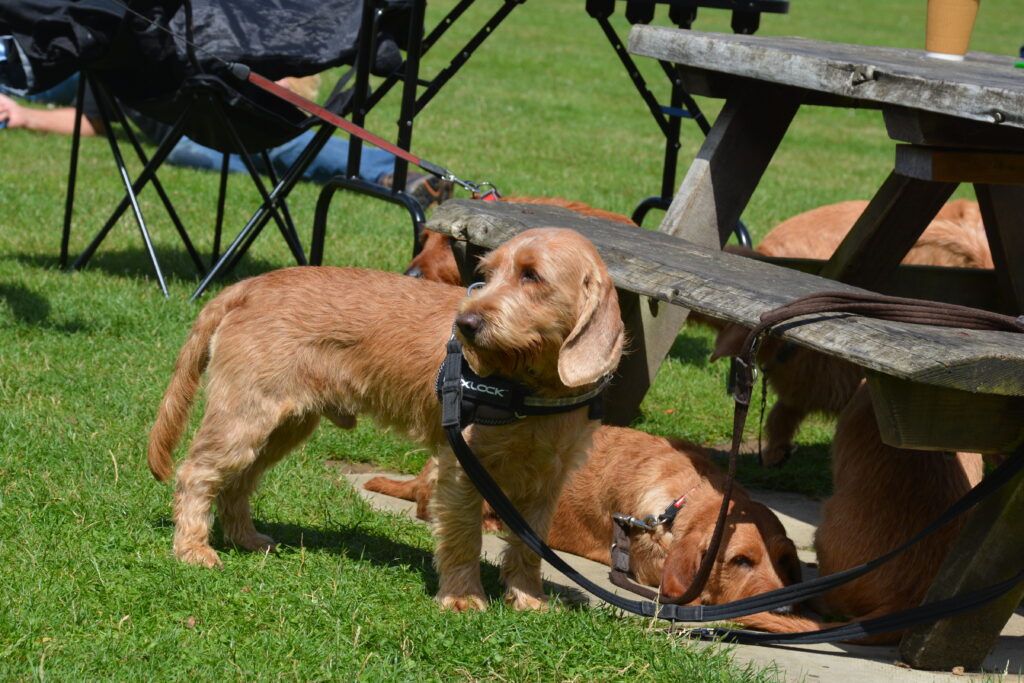 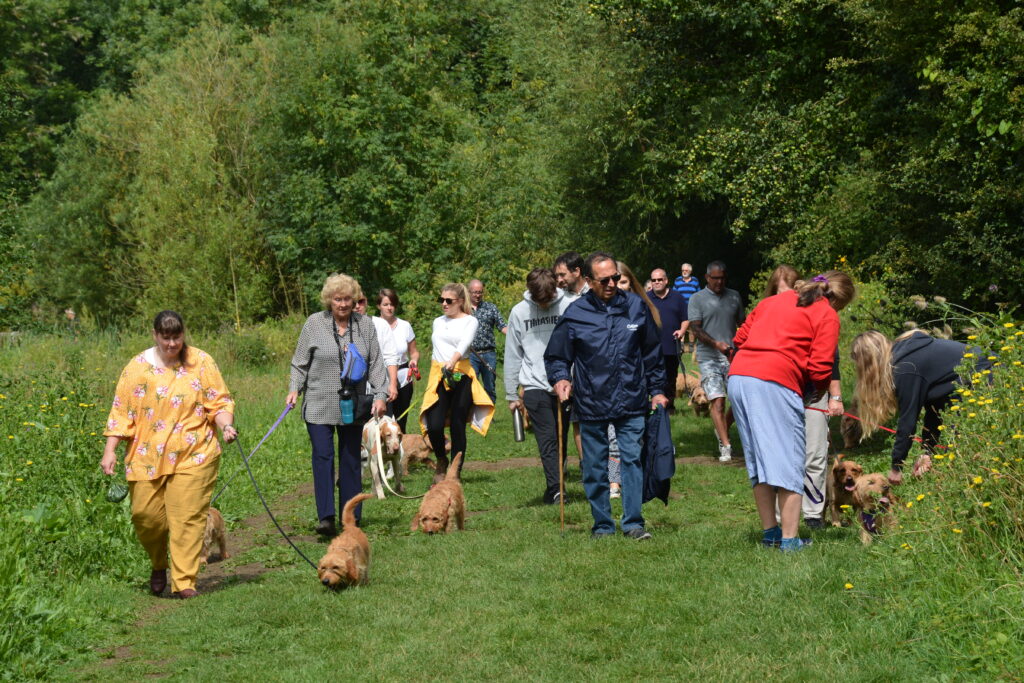 It was great to see new faces both human & canine on Sunday 8th September 2019 at our club walk and get-together in Essex.  The weather was again kind for us & the complimentary picnic following the walk an enjoyable way to conclude the afternoon. Thank you to all of those who came along & to Andy Jones who helped to organise the day.

On Sunday 14th July 2019 we returned to Marbury Country Park in Cheshire. With kind weather and a welcome complimentary picnic following the walk the day was enjoyed by the many two and four legged attendees. Thank you to all of those who came along and who helped to organise the day.

On Sunday 9th September we held a Fauve walk at Marbury Country Park near Northwich in Cheshire.

There was a great turnout as people travelled from as far as Cumbria, York, Doncaster, Leeds and Gloucester as well as many from within Cheshire. In total 22 Fauves & 10 honorary Fauves attended.

The walk was around 5 miles in length covering scenic trails & woodland as well as canal paths & a stop at the Anderton Boat Lift. The boat lift is the the only remaining one of its kind in the UK. It moves canal boats & small motor boats to & from the river Weaver & the Trent & Mersey Canal.

After the walk we were treated to a wonderful picnic including sandwiches a variety of French food & deserts accompanied by both soft & alcoholic drinks; & a much needed rest before everyone set of on their journeys home.

On Saturday 21 July around a dozen dogs & their owners met up for the South Walk kindly organized by Heidi Allenby. 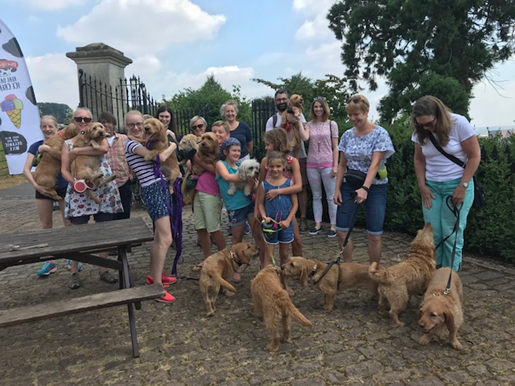 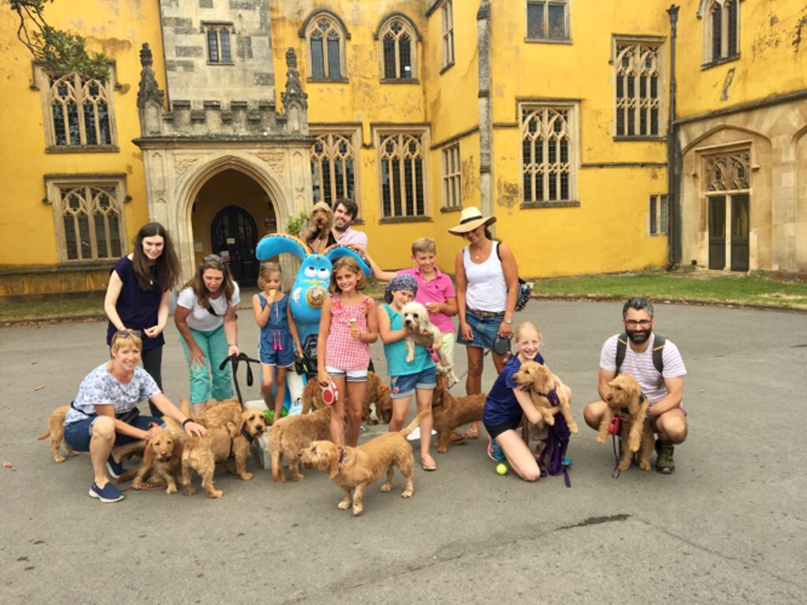 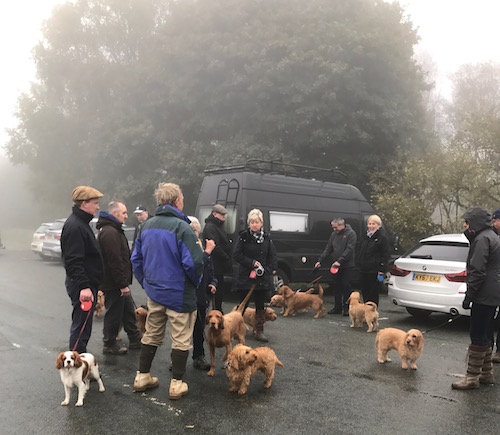 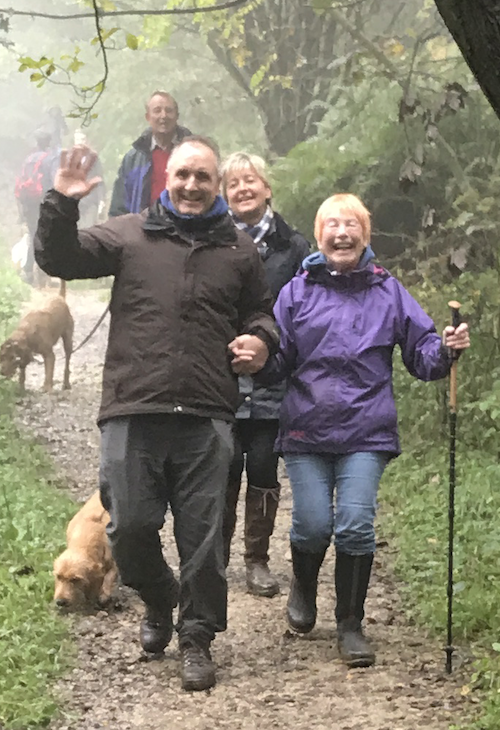 Thank you to everyone who came. Here are a few images from the day but there was so much more going on with vet talks, produce stalls, game stalls and fun dog show, and as you can see, they weren’t all Basset Fauves! 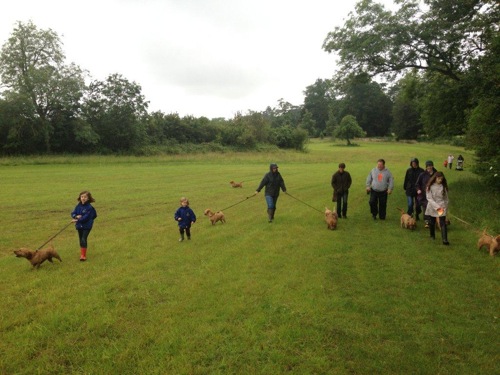 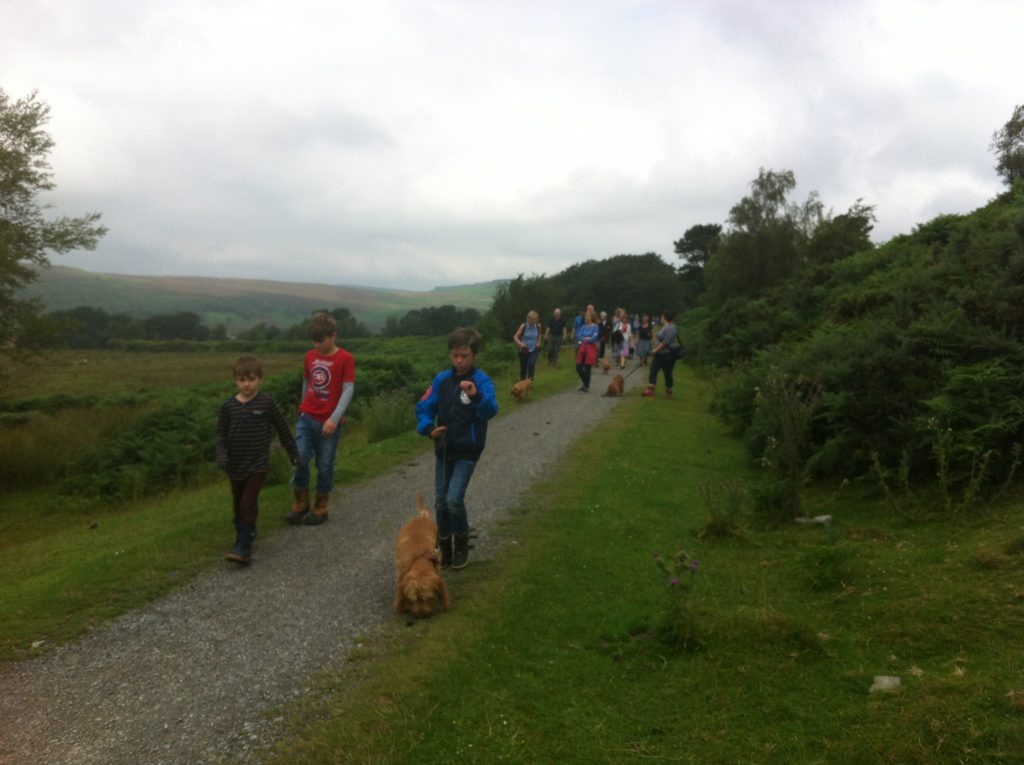