Skip to content
BREED INFORMATION
Find out more about the Basset Fauve De Bretagne including its history and breed standard.
Learn more

Thank you for visiting the website of the UK Basset Fauve De Bretagne Club. Here you will find information about the breed & Club activities & events, including our annual Open & Championship shows. 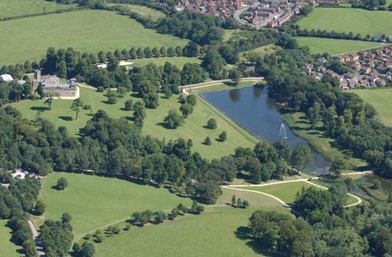 All welcome (Fauves & Non-fauves alike) /  Please bring your own picnic

“In 1999 I became a conformation judge. I have judged in Western and Eastern Europe, Scandinavia, Baltic countries, Ireland, England, USA, Canada and Russia. In 2015, I had the honour to judge my own breed Irish Wolfhounds at the World Dog Show Milano; and 2018 Best in Show Breeders Class at World Dog Show Amsterdam. I have also been active in club work, being the President of the Finnish Irish Wolfhound Club, a board member of the Finnish Sighthound Club and Finnish Kennel Clubs representative in FCI Sight Hound Commission. I’ve trained new judges for Whippets and Irish Wolfhounds. Currently, I can judge several breeds in all FCI groups. I’ve judged Basset Fauve de Bretagne several times here in Finland and once in UK 2019. I’ve also judged them in a few European countries. I look forward to coming to your Championship Show 2022; and thank you for the honour I have received.” 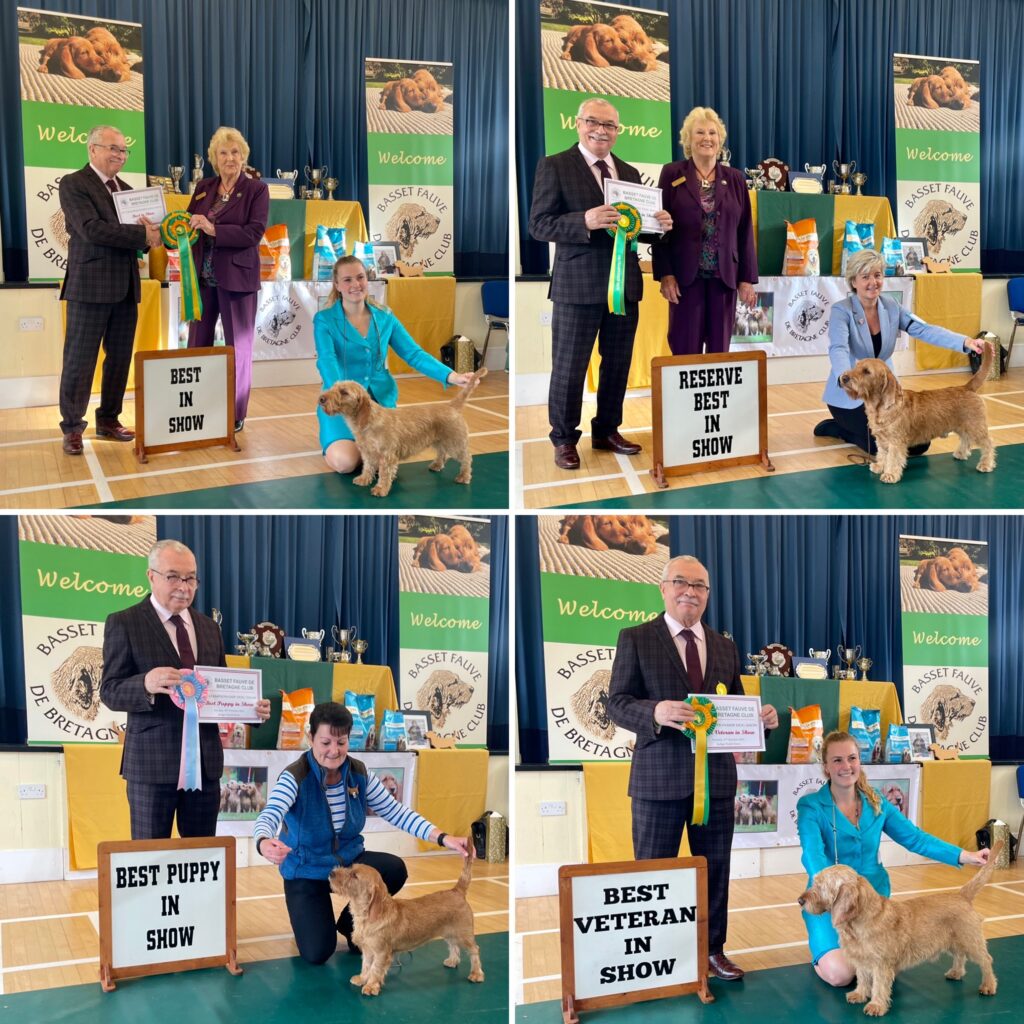